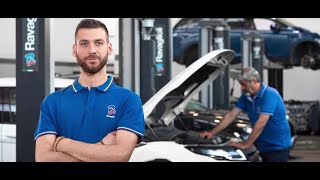 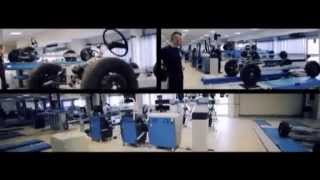 Ravaglioli S.p.A. is one of the world’s top-ranking companies in the garage equipment industry. We are Europe’s leading manufacturer of lifts and among the major manufacturers of tyre and test equipment (vehicle testing and wheel alignment). Established in 1958 as a manufacturer of repair workshop equipment, Ravaglioli has continued developing all aspects of vehicle lifting (cars and commercial vehicles) without interruption. The over 350,000 lifts, of the “two-post” type alone, sold throughout the world, attest to our standard of specialisation and the lead role we play in the industry. Another crucial part of our product range is our equipment for tyre service: this is managed by a specific organisation both during design, testing and production. The vehicle testing sector is the result of Rav’s strong commitment and tremendous success over recent years. http://ravaglioli.com/ 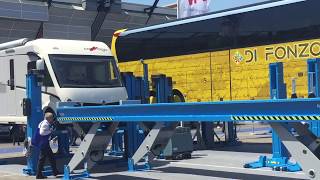 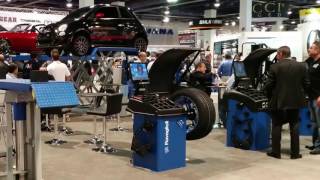 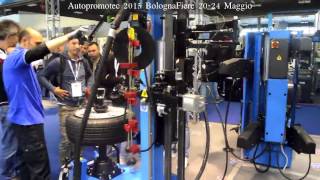 Rientrati da una ottima AUTOPROMOTEC a Bologna, vorremmo ringraziare tutti i distributori e clienti RAV che ci hanno visitato da tutto il mondo. Back from an exiting AUTOPROMOTEC in Bologna, we would like to thank all RAV distributors and customers visiting from all over the world. 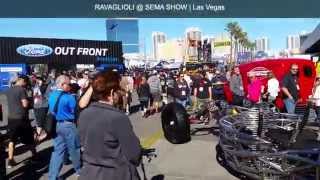